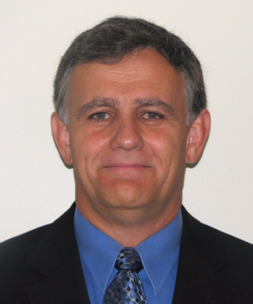 Prevention, education, treatment and the provision of ongoing services for victims and their families are all essential elements in dealing with child maltreatment. In addition, professionals involved with child abuse know that a proper investigation is critical. As a police officer involved for many years in child abuse cases, my job was to conduct thorough, professional, investigations that elicited all available details, with a minimum of trauma to the child victims. The intent of my training is to provide professionals with the necessary skills to carry out an effective yet compassionate, child abuse investigation.

I provide courtesy consultations to anyone who has taken my training. More in depth case consultations and opinions may be provided on a per fee basis. My primary responsibility has always been to the truth and to the best interests of child victims.